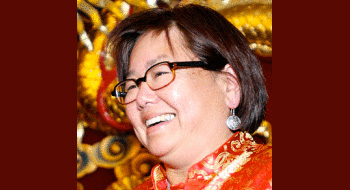 Come celebrate Crystal with us at our 2013 Spring Lunar New Year Banquet! An awesome lineup of entertainment and community spirit awaits you! Registration details at //www.apiqwtc.org/26th-annual-banquet-2013/