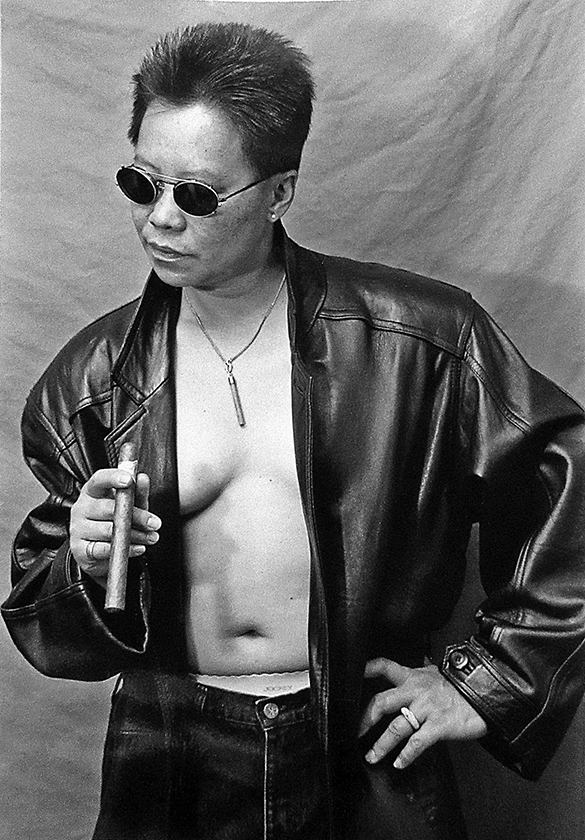 Out since 1973, she was instrumental in the birth of the Asian Pacific Islander lesbian movement in San Francisco, an original member of the first Asian women’s group, famous for ethnic dish potlucks, and a member of Asian Pacific Sisters. Editor of Phoenix Rising and New Phoenix Rising, she was co-­founder of the first Asian American women’s performance group, Unbound Feet. She has been a keynote speaker at universities, community colleges and conferences; a panelist, a poet, a performer and a workshop presenter.