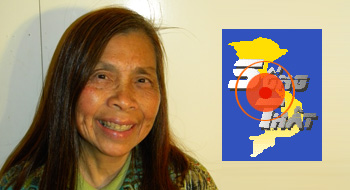 Song That Radio and Vuong Nguyen