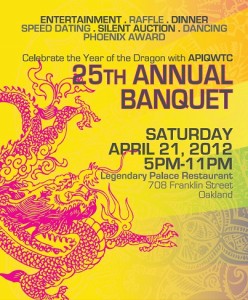 APIQWTC would like to invite you to celebrate the lunar new year at our 25th Anniversary Spring Banquet!!! Come see old friends and make new ones. The food and performances are going to be fabulous!!! 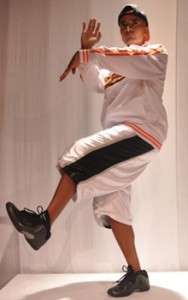 D’Lo is a queer Tamil Sri L.A.nkan-American, political theatre atist/writer, director, comedian and music producer.  We’re honored to have him emcee our 25th! Let’s give it up for D’Lo!

Born in Sacramento and raised in Koreatown; once upon a time, Michelle Lee tried to make it as a classical opera singer. That didn’t work out.  Lamenting the sheer lack of Asian American representation within the country music scene, Michelle now spends her spare time writing country songs about the perils of dating in homosexual Los Angeles. 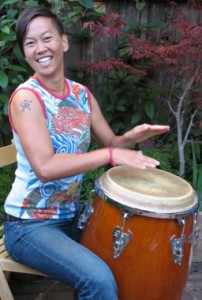 Amber Field is a queer Korean transracial adoptee musician, sound healer, and teacher. She was featured in San Francisco Magazine’s Best of the Bay for yoga music. She specializes in world fusion music and plays tabla, esraj, Arabic tambourine, djembe, didgeridoo, and sings. Amber’s short film Jagadamba, Mother of the Universe explores adoption, race, sexuality, and her healing journey through music and has screened at film festivals around the world. Amber holds Free Your Voice classes and facilitates expressive arts and mindfulness workshops on diversity issues around the world. For more information, www.amberfieldmusic.com. 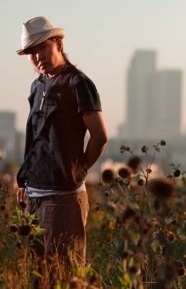 SKIM is “short, skinny and cute.” She wrote that in the 1st grade. Now, she is a singing, rapping, song-writing, Korean-drumming, media-making freedom fighter: a voice of the unheard and a force of the unseen. SKIM is now grown and sexy, still short and skinny, and still believes she is cute. 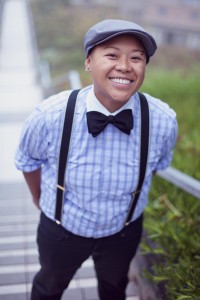 Born and raised in San Francisco to Pilipino immigrant parents of the “Brain Drain” generation, Tonilyn is a proud Pinay booty shaking genderqueer love warrior dedicated to inspiring systemic social change through music, theater & filmmaking. Her love of song began in the church choir in kindergarten. Since then, Toni has appeared in readings, plays, musicals and short films. His music has been featured most recently at House of Music in Oakland, Dolores Park Cafe, Bayanihan Center, Yerba Buena Center for the Arts and TransMarch SF. Toni currently works with the Queer Women of Color Media Arts Project as a Teaching Assistant and is an actor with Bindlestiff Studio, a Pilipino performing arts space and theater in San Francisco. 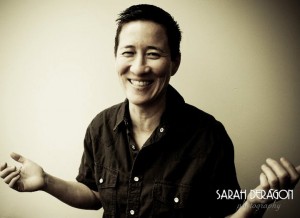 Willy Wilkinson is an award-winning writer and public health consultant who has worked extensively with health service organizations and educational institutions to develop culturally appropriate service approaches for LGBT populations, with an emphasis on transgender equality. His well-received writing has been published in a number of anthologies, periodicals, and online forums. In 2004 Willy received an excellence in writing award from the National Lesbian and Gay Journalists Association for his San Francisco Chronicle article on the social, political, and personal intersections between his parents’ interracial marriage and his own same sex marriage. In the 2009 film Against a Trans Narrative, Willy stunned audiences as the spoken word performer who entertained and inspired where the dialogue left off. Willy has read and performed across the U.S., including at a number of APIQWTC banquets. For more info, visit www.willywilkinson.com. 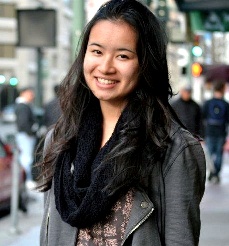 Lindsay Chan I am 15 years old and attend Oakland Technical High School as a sophomore. I have been playing the violin for 7 years and am in a youth symphony orchestra consisting of around 100 people. My hobbies/interests besides playing the violin are basketball, photography, cooking, and tech/computer stuff. 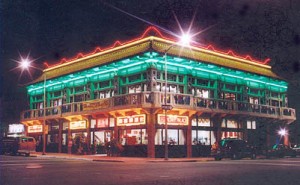 Park on the street or in the nearby public parking garages. (2 blocks away, enter on Franklin between 9th and 11th Sts)

After Party: Club Drama at 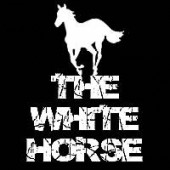 Party begins right after the banquet!

Let’s take over the joint and party down!

On-line Reservations
Make your Banquet reservation with a secure Paypal payment online!
Complete reservation form and and pay online by Monday, April 9th, for discount pricing.
Please note, there is a 4% handling fee for  PayPal processing.

Mailed reservation and payment must be postmarked by

reservation is guaranteed by check only. Please make check payable to “API Banquet” and

return this form with your reservation.

SPONSORSHIP — We have a few sponsorship levels.

Be a Dragon Supporter, Platinum, Gold, or Silver Sponsor!

Gold and Platinum Sponsors will be recognized for your generous support

in the banquet program under the “Thank You Sponsors” section.

Of course if you chose to be an anonymous sponsor, we would gladly honor your wish.

Please take note of the 4% handling fee for this service.

There are three ways to register for the banquet:

OPTION 1:  Fill out a blank registration form by hand and mail in with your check

(there is no handling fee for this service).

OPTION 2:  Fill out a registration form online and mail your check

(there is a 4% handling fee for this service) to the address above.

OPTION 3:  Fill out a registration form online and pay by PayPal

(there is a 4% handling fee for this service.)

In the case of a needed refund please make your requests by April 9, 2012.

We will not be able to accommodate your request after this date. 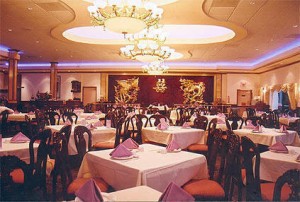 While we plan our menu to accommodate our diverse community,

our anticipated menu is subject to change.

Beverages will available at the Cash Bar

For general inquiries and confirmation, please email us at

Volunteers are welcome. To volunteer for the banquet, please contact us at with subject ‘API Banquet volunteer’. A limited number of scholarships are available for our volunteers.