The APIQWTC Year of the Monkey Lunar New Year Banquet!

Home » Past Banquets » The APIQWTC Year of the Monkey Lunar New Year Banquet! 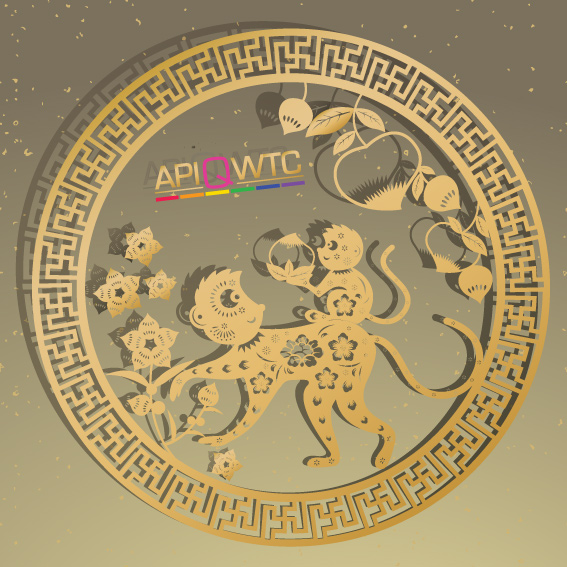 This year, we are also commemorating Trikone’s 30th anniversary. The banquet will be hosted at the Oakland Asian Cultural Center. Visit the APIQWTC website for more banquet information.

The APIQWTC Year of the Monkey Lunar New Year Banquet will be on:

In Special Celebration of
the Women of Trikone’s 30th Anniversary

(SOLD OUT! Ticket sales are now closed. If you didn’t get a ticket to the banquet this year, join us at our After Party!)

Be a Fire Monkey Sponsor or Community Catalyst! Community Catalyst Sponsors will be recognized for your generous support in the banquet program under the “Thank You Sponsors” section. Of course, if you choose to be an anonymous sponsor, we would gladly honor your wish. 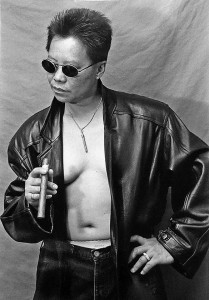 Out since 1973, she was instrumental in the birth of the Asian Pacific Islander lesbian movement in San Francisc
o, an original member of the first Asian women’s group, famous for ethnic dish potlucks, and a member of Asian Pacific Sisters. Editor of Phoenix Rising and New Phoenix Rising, she was co-­founder of the first Asian American women’s performance group, Unbound Feet. She has been a keynote speaker at universities, community colleges and conferences; a panelist, a poet, a performer and a workshop presenter. 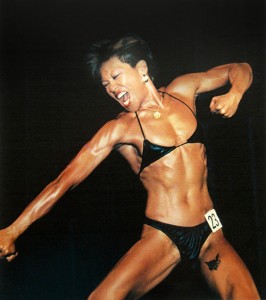 Congratulations to Women of Trikone, Our 2016 Phoenix Award Honoree!

Women of Trikone is a branch of Trikone, the world’s oldest South Asian LGBTQ non-profit organization. We represent the group of queer – female identified persons of South Asian descent from the San Francisco Bay Area interested in building a strong community, engaging in discussions, networking, sharing news, and advertising events.

Every year, APIQWTC presents the Phoenix Award to an individual and an organization for their lifetime achievements and contributions to the API queer and transgender community. It’s our way of recognizing our many members who have done so much for our community in countless ways.

Come celebrate with us at our 2016 Spring Lunar New Year Banquet! An awesome lineup of entertainment and community spirit awaits you!

Congratulations to our 2016 APIQWTC scholarship awardees, Tracy Zhao and Lauren!

Tracy Zhao is pursuing a Master’s degree in Asian American Studies at UCLA. She received her B.A. from Pomona College, where she majored in Asian American Studies and Psychology. As an undergraduate, she was inspired by radical mentors and ethnic studies classes to participate in student activism around workers’ rights, sexual assault, students of color coalitions, and queer and Asian American student groups. After moving to Los Angeles, Tracy has worked with many progressive coalitions and community groups, including Summer Activist Training and API Equality-LA. Through her academic and community work, she hopes to build strong coalitions among queer and trans APIs, immigrants, and people of color. In her spare time, Tracy helps the Free Radicals collective maintain the website www.freerads.org, a resource dedicated to critically examining science and its role in social justice.

Lauren is pursuing a Master’s in Social Work at the University of California at Berkeley with a concentration in Community Mental Health. After graduating with a BA in Ethnic Studies and Asian American Studies from UC Berkeley, she participated in Public Allies Silicon Valley/San Francisco, which placed her at a non-profit where she provided case management services for formerly incarcerated, homeless, and low-income residents of Richmond and Contra Costa County. Two summers ago, Lauren participated in the Seeding Change Fellowship Program for Asian American Organizing and Civic Engagement, where she learned about community organizing and worked on grassroots community campaigns at the Chinese Progressive Association in San Francisco Chinatown. Afterward, she continued working at CPA as the coordinator for their queer youth program, Gender Sexuality Diversities and facilitated a weekly space for queer, questioning, and ally Asian youth.  Lauren hopes to provide healing-centered mental health support for young people of color, supporting them toward finding their own liberation from trauma and toward becoming agents of change in their communities.

Donate to the scholarship fund today! For Donations to APIQWTC Scholarship Fund, go here now and donate online, or please make you check payable to “API Scholarship”. Thank you.

APIQWTC is a non-profit, volunteer-based Bay Area group for nearly 900 Asian and Pacific Islander LGBT individuals, and the banquet attracts over 400 attendees each year from throughout the wider Bay Area.

In past years, our banquet SILENT AUCTION and RAFFLE have raised funds for scholarships and organizations dedicated to social justice causes. This year’s proceeds will support TGI Justice Project (TGIJP), a group of transgender people—inside and outside of prison—creating a united family in the struggle for survival and freedom. TGIJP’s mission is to challenge and end the human rights abuses committed against transgender, gender variant/genderqueer and intersex (TGI) people in California prisons and beyond.

We enthusiastically invite you to contribute your talents, skills, and resources to our auction and raffle!!

What can I donate, you ask?

If you have a potential auction/raffle item or know of any individuals or businesses that might be willing to donate items, and if you are interesting in helping out with the auction, please contact: .

We are counting down to our Annual APIQWTC Lunar Year Banquet Extravaganza on April 16! This year, we’ll be in a new space at the Oakland Asian Cultural Center (in Oakland Chinatown).

To make this event a success, we rely on the support of our fabulous volunteers – such as you! Yes, you!

Do you have time to help out with the Setup/Decoration, Silent Auction, Raffle, Outreach, Registration, Green (Sustainability) Team, Speed Dating <3, Entertainment, etc? Whatever interests you, we’ll match you up with the committee leads.

Please send me a short email with your contact information and interests and I’ll pair you up with our committees. This is a great way to meet new people and contribute to the API queer community.

On behalf of the APIQWTC Banquet Committee – Thank you! 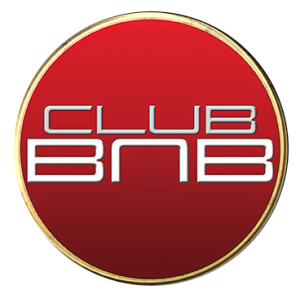