Celebrate the new year with us at APIQWTC’s 30th banquet! 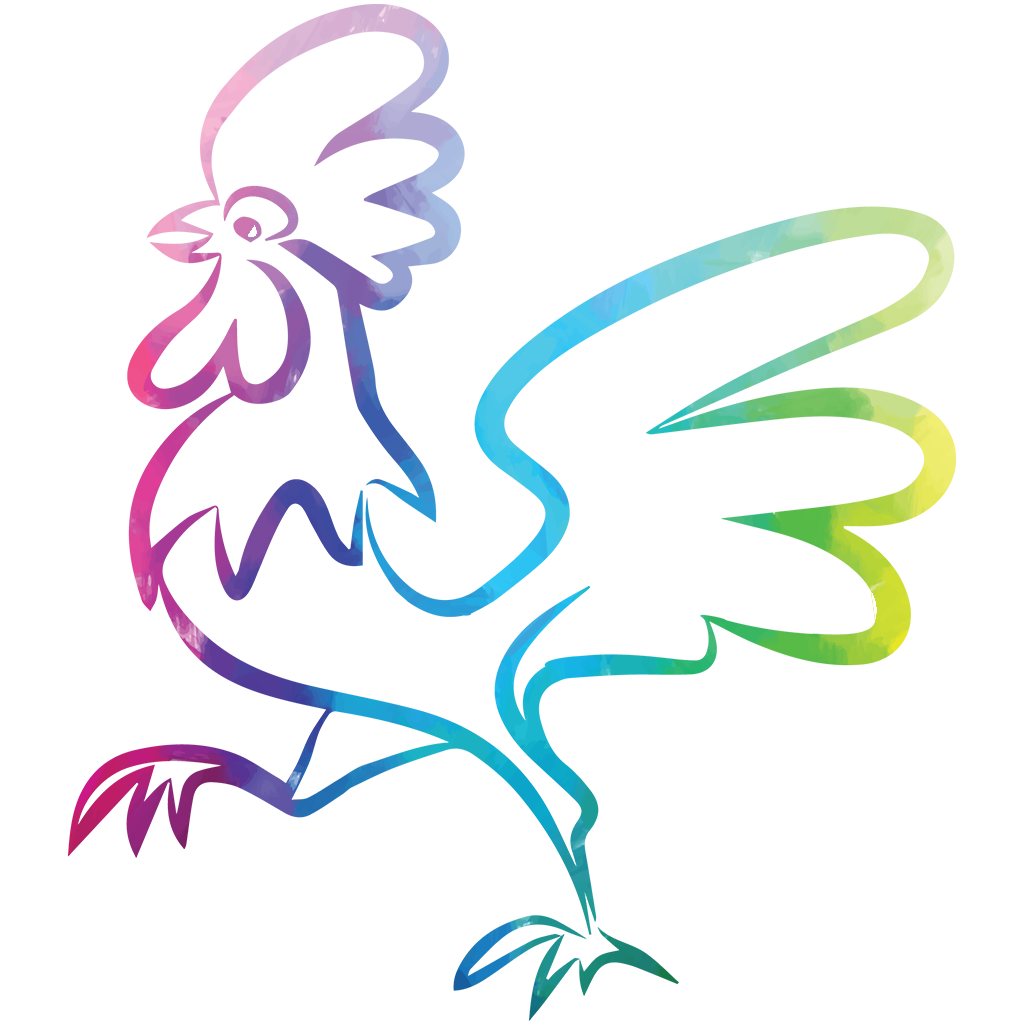 The banquet will be hosted at Mission Rehearsal event space also known as “Sons of Italy” and “5051 Mission” in the Excelsior District of San Francisco.

The APIQWTC Year of the Rooster Lunar New Year Banquet will be on:

(1 block away from the intersection of Mission/Geneva)
(ADA-Accessible)

Via BART from Balboa Park Station:

Take the Geneva/Ocean Exit from 280.

We have several sponsorship levels.

(SOLD OUT! Ticket sales are now closed. Come join us at the After Party.)

Questions regarding tickets? Email Mika at

In early 1984, a handful of women gathered to establish a newsletter to claim a flourishing space for Asian/Pacific lesbian community. A number of them had met each other through the Asian Women Feminist Group and would seed the formation of Asian/Pacific Sisters, one of the earliest and largest grassroots organizations at the time at the intersection of lesbian and Asian. The newsletter titled Phoenix Rising aimed to connect, support, and build the Asian/Pacific queer women’s community in the San Francisco Bay Area, long before the advent of social media. In its early years, the publication served as a significant platform for queer A/PI voices. In articles that shared both personal experiences and political philosophies, dykes, lesbians, and queers forged identities, developed livelihoods, and sought out partners. Phoenix Rising defied stereotypes of quiet Asian women bound by strict families, immigrant values, and submissiveness. Instead, contributors affirmed each other’s existence and built community to boldly assert that A/PI queer women could not be ignored. Many proudly posted their real names, declared themselves as lesbians, and supported Asian Women’s Study/Support groups during an age when homophobia, anti-Asian animosity, and misogyny existed acceptably in media, government, and policy. More than 44 issues that ran across a decade gave voice to queer Asian women and broke down barriers in both ordinary and extraordinary ways. The 2017 Phoenix Award honors the founding editors of Phoenix Rising – Lori Lai, May Lee, Susan Lee, Pam Nishikawa, Gisele Pohan, Marie Shim, Doreena Wong, and Zee Wong.

ASATA is our 2017 banquet’s community beneficiary!

ASATA, the Alliance of South Asians Taking Action, is a San Francisco Bay Area all-volunteer group working to educate, organize, and empower the Bay Area South Asian communities to end violence, oppression, racism and exploitation within and against our diverse communities. 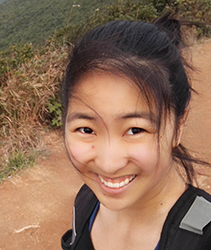 Victoria Cheng is a radical person with strong beliefs in sustainability and justice. As a graduate student at UC Berkeley, Victoria studies energy systems controls and optimization in hopes that we, as a society, can achieve energy equity and energy sustainability in the near future. Outside of coursework and research, Victoria is an active and vocal advocate for womxn in STEM, LGBTQ+ rights, and racial equality, reminding and educating others about intersectional issues. Victoria is also one of the organizers for the Empowering Womxn of Color Conference, held annually in the spring at UC Berkeley. 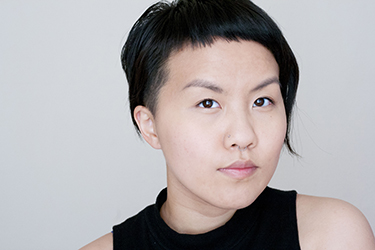 Renae Moua is a queer Hmong American womxn, artist, curator, writer and Ethnic Studies M.A. candidate at San Francisco State University (SFSU). She received a dual bachelor degree in Ethnic Studies and Sociology from UC San Diego in 2014. Now residing in San Francisco (Ohlone Territory), her current academic research concerns a close reading of oral narratives by queer and transgender Hmong American womxn who detail their connection to refugee and diasporic history. Since 2015, she has served as a trained domestic violence counselor and survivor advocate, and is currently the Assistant Director and Curator at SFSU’s Associated Students’ Art Gallery. She is passionate about educating womxn, queer, and non-binary people of color on the practice of DIY ethics and self-publishing as acts of resistance, placemaking, and healing. Through nurturing her various interests, she hopes to continue the life-long journey of centering the resistance and resilience of queer people of color and API communities.

Click here to donate to the scholarship fund, or donate at the Banquet!

APIQWTC is a non-profit, volunteer-based Bay Area group for nearly 600 Asian and Pacific Islander LGBT individuals, and the banquet attracts over 200 attendees each year from throughout the wider Bay Area.

In past years, our banquet SILENT AUCTION and RAFFLE have raised funds for scholarships and organizations dedicated to social justice causes. This year’s proceeds will support This year’s beneficiary is ASATA, the Alliance of South Asians Taking Action (http://www.asata.org/), a San Francisco Bay Area all-volunteer group working to educate, organize, and empower the Bay Area South Asian communities to end violence, oppression, racism and exploitation within and against our diverse communities.
We enthusiastically invite you to contribute your talents, skills, and resources to our auction and raffle!!

What can I donate, you ask?

If you have a potential auction/raffle item or know of any individuals or businesses that might be willing to donate items, and if you are interesting in helping out with the auction, please contact: Tracy at .

Place an Ad in Our Program? Feature Your Pet(s) on the APIQWTC Pets Page?

Another way to support APIQWTC is to place an ad in our banquet program. While reaching out to APIQWTC banquet guests, a portion of your ad proceeds will be donated to the APIQWTC scholarship or help to pay for the banquet.

More information (including cost) is included in the registration forms below.

**Checks must be RECEIVED (not postmarked, received) by FRIDAY, MARCH 31st in order for us to confirm ad placement and placement in the Pets Pages of the event program.  This is the printing deadline, no exceptions. Please see mailing address inside forms below.

We are counting down to our Annual APIQWTC Lunar Year Banquet Extravaganza on April 22! This year, we’ll be in a new space at the Mission Rehearsal Hall (AKA 5051 Mission and Sons of Italy)in San Francisco.

To make this event a success, we rely on the support of our fabulous volunteers – such as you! Yes, you!

Do you have time to help out with the Setup/Decoration, Silent Auction, Raffle, Outreach, Registration, Green (Sustainability) Team, Speed Dating <3, Entertainment, etc? Whatever interests you, we’ll match you up with the committee leads.

Please send me a short email with your contact information and interests and I’ll pair you up with our committees. This is a great way to meet new people and contribute to the API queer community.

On behalf of the APIQWTC Banquet Committee – Thank you!